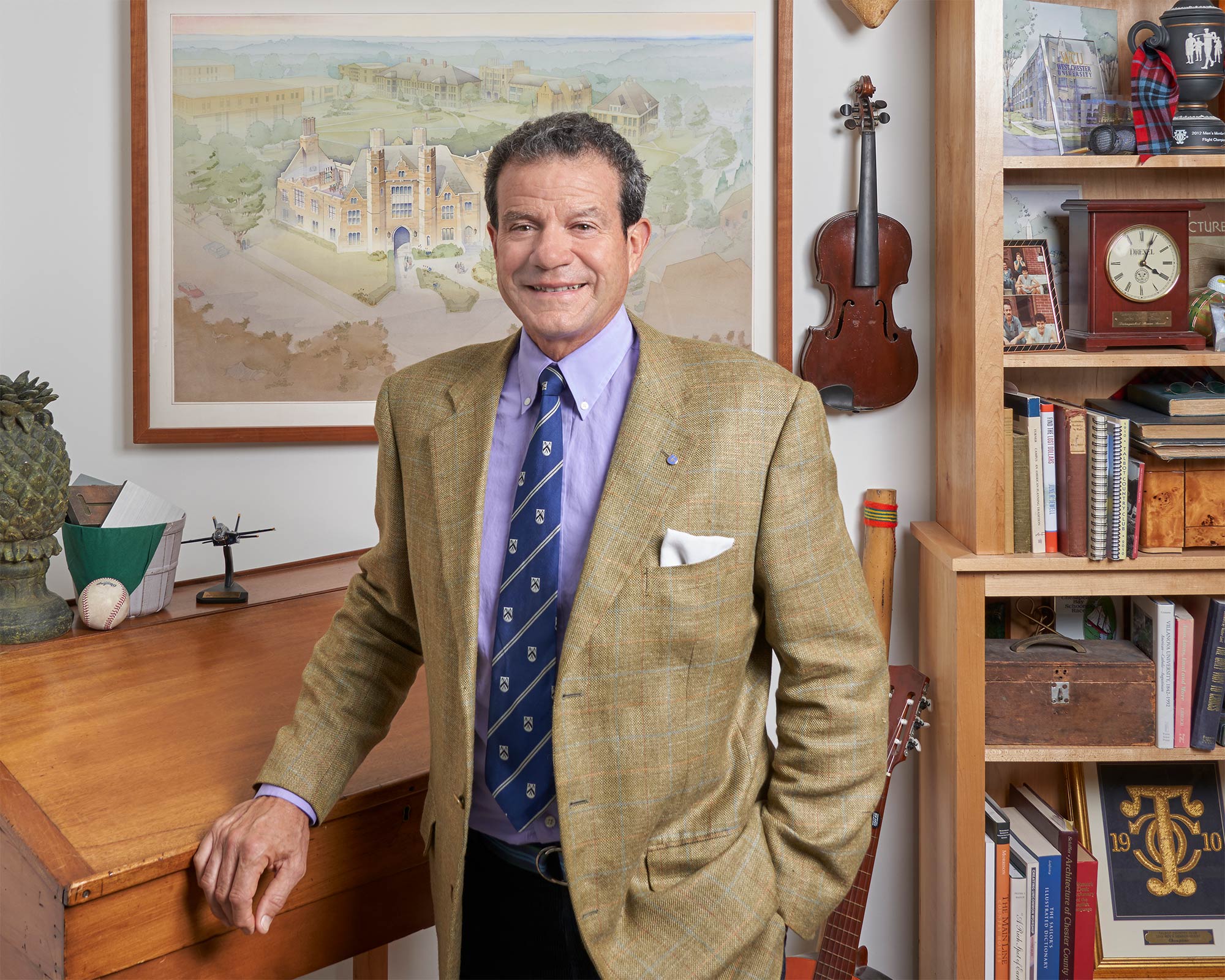 Cameron Mactavish, LEED AP, is a founding partner of Voith & Mactavish Architects who is now Partner Emeritus. He received his Bachelor of Architecture from the Drexel University School of Architecture, from which he received the Rankin-Epstein Distinguished Alumni Award in 2004. His design approach is founded in the notion of the architect as “master builder,” celebrating craftsmanship through varied projects that range from large contemporary academic buildings to intimate chapel interiors. He is especially skilled at engaging client groups in hands-on charrettes and visioning sessions to produce early design concepts.

Combining his shared love of history and architecture, Cameron recently completed his term as President of the historic Carpenter’s Company of the City and County of Philadelphia, where he had previously served as a member of their Managing Committee. He is also an active member of the St. Andrew’s Society and a deacon of his church.

Cameron is a classically trained watercolorist who welcomes opportunities to share his skills with the next generation of designers at VMA and with local architectural students. His large-scale traditional renderings have supported fundraising efforts for several VMA clients. His work has been included in exhibitions at the Brooklyn Museum, The Academy of Fine Arts, Haverford College’s Cantor Fitzgerald Gallery and The Athenaeum in Philadelphia.

In addition to his passion for golf, Cameron is an avid sailor and loves working on his boat. He is an avid “do-it-yourselfer” and appreciates any opportunity to work with his hands.