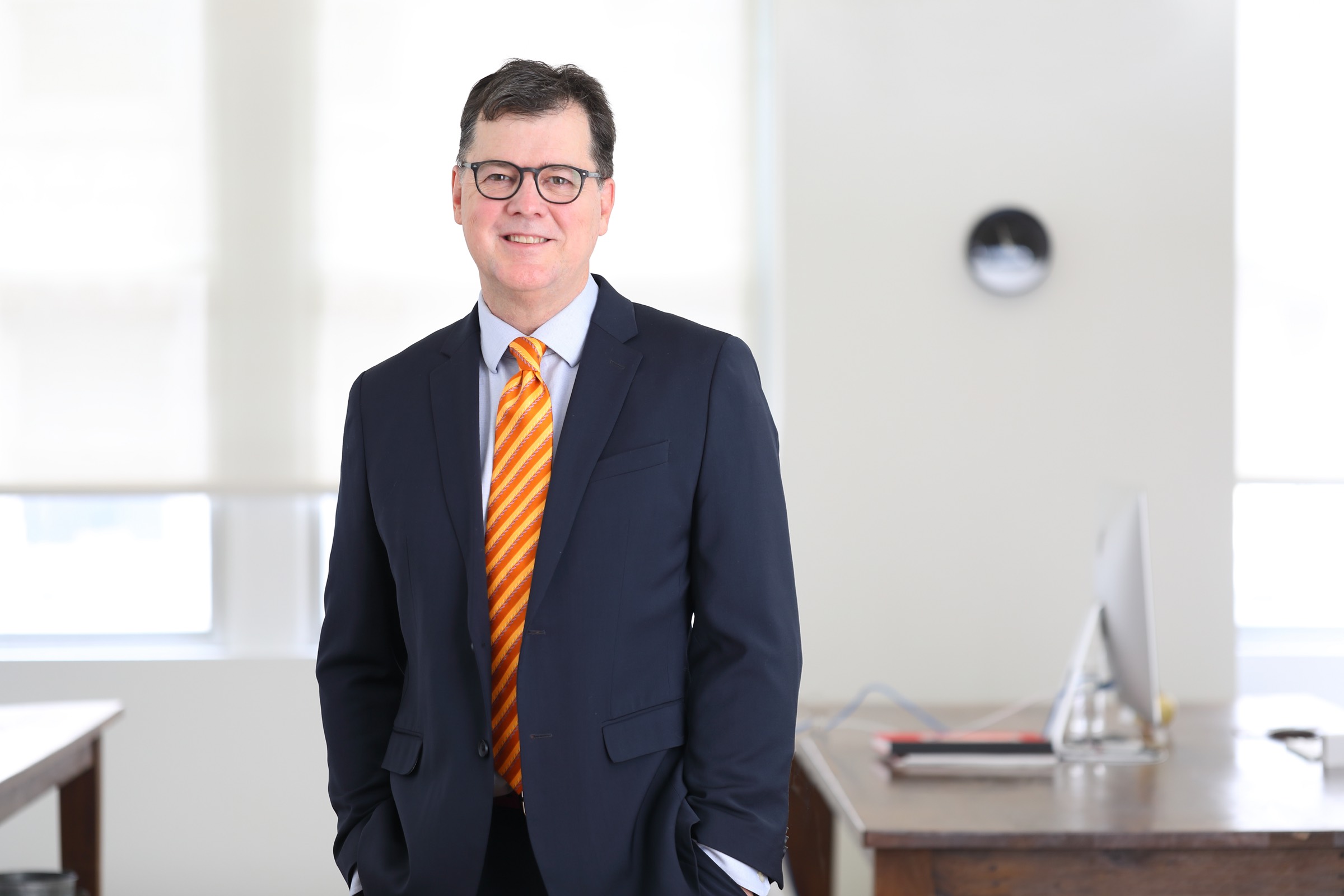 Steven Schloeder, PhD, AIA, joined VMA in 2021. He holds a Master in Architecture from the University of Bath in the UK, where he delved deeply into Catholic architecture, as well as a PhD in Theology (Arts and Religion) from the Graduate Theological Union in California. Steve’s experience working in London for a mid-size British firm, working primarily on hospitality projects, led to a position back in the States designing a major sports arena before his writings on Catholic architecture began leading to a steady stream of commissions for churches designed in the classical tradition. He spent twenty years managing his own firm which specialized in Catholic architecture and other institutional projects, and during that time also volunteered his services with Habitat for Humanity and on a series of relief development projects in the aftermath of the 2010 earthquake in Haiti. Steve plays both chess and the piano and spends some of his time cooking family meals for his wife, who he married in the the first church he ever designed.