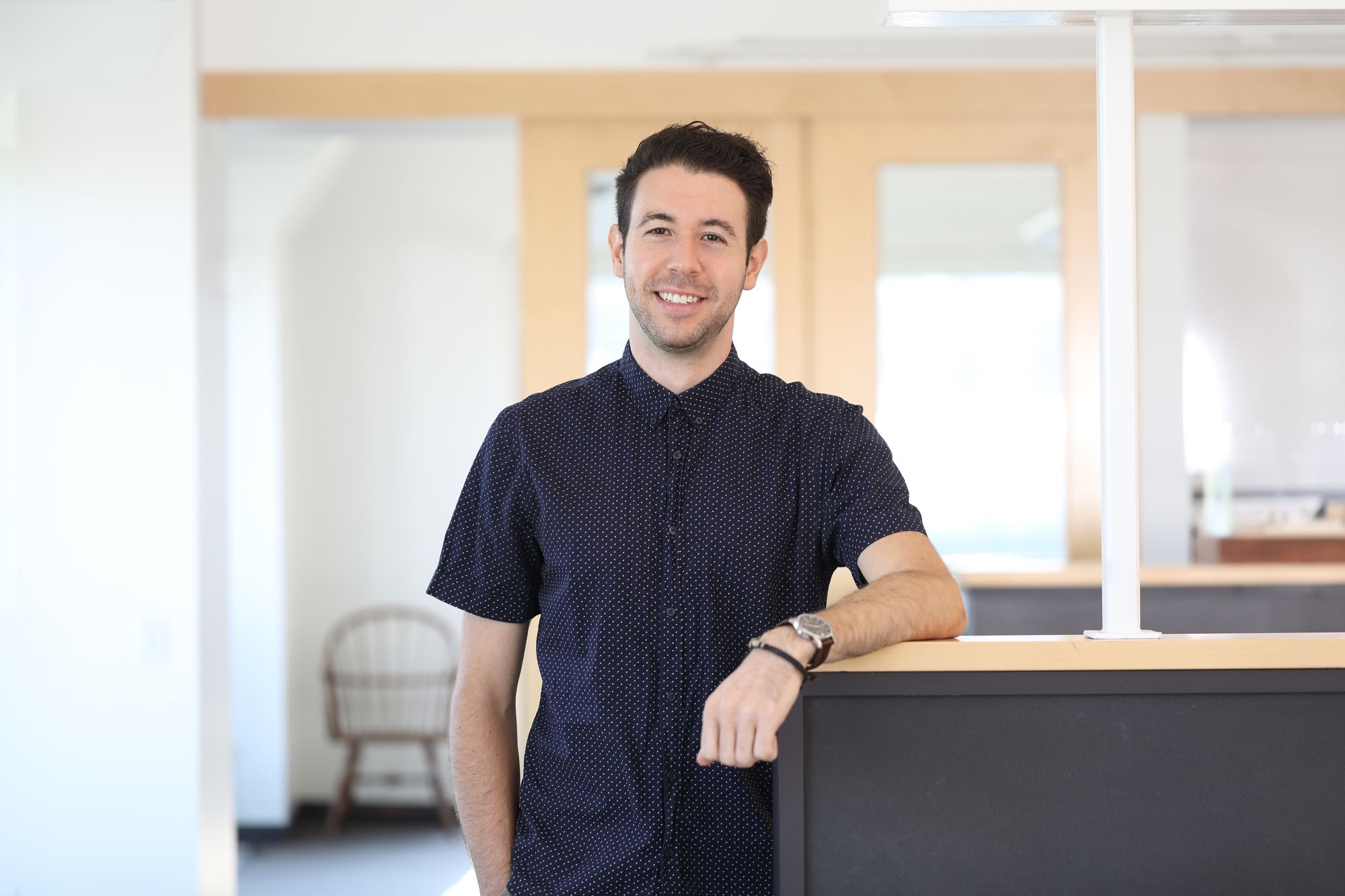 Derek Supinsky, AIA, joined VMA after gaining experience on residential projects, particularly supportive housing design and modular housing systems. He graduated from Syracuse University with a Masters of Architecture, and SUNY Buffalo with a Bachelors of Science in Design. When he is not designing, Derek enjoys sketching, taking photographs, playing guitar, and camping. He has traveled all over the United States and has lived in several states, including Florida, New York, and Arizona.