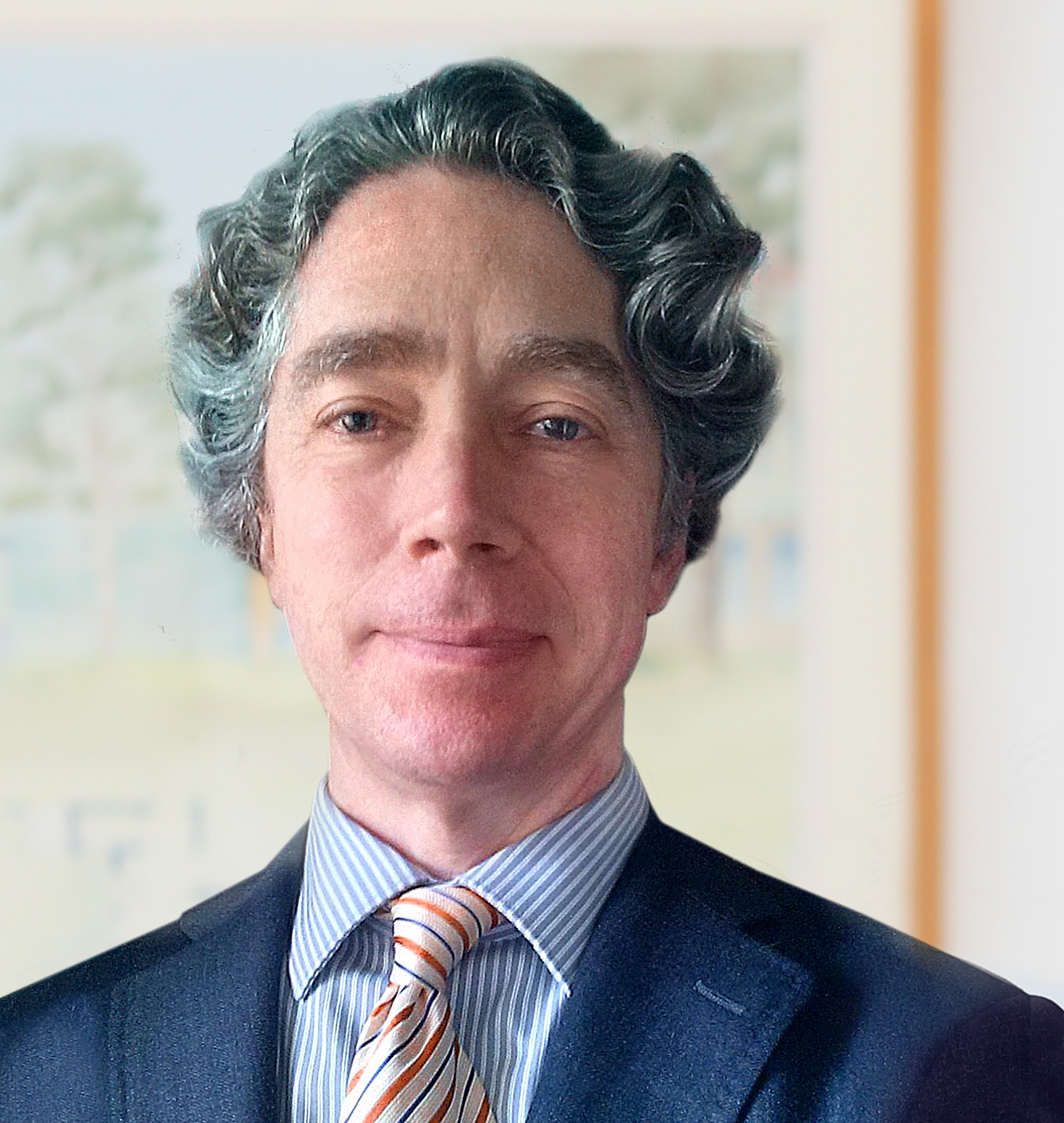 Eric Spaeth, our resident scholar and renaissance man, recently returned to VMA as an affiliate after working with us for more than a decade before founding his own practice. He received his Master of Architecture from Yale University after graduating with a Bachelor of Arts in Jurisprudence from Oxford University and a Bachelor of Arts in Classical Civilization from Yale. Eric is the co-founder and co-manager of Squirrel Island Community Garden in Maine, an organic garden which focuses on produce. Along with the garden’s volunteers, he builds and maintains the garden’s fencing, raised planting beds, and shed using lumber leftover from storms on the island. He also enjoys baking and cooking, foraging, painting with watercolor and oils, cold-water swimming, and playing ukulele.