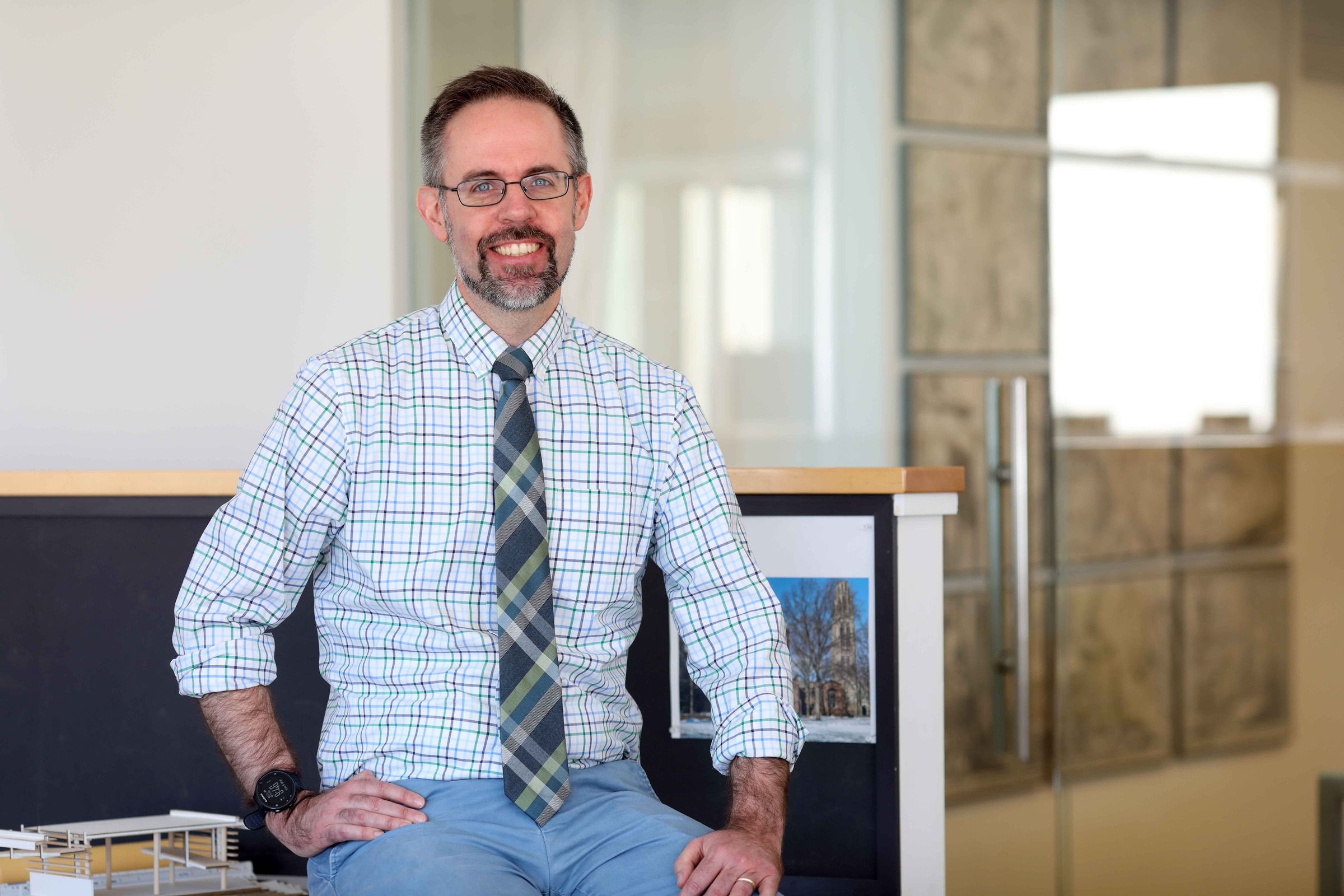 Robert Duke, AIA, joined VMA in 2015 after working as a residential design architect in the Greater New York City Area. He received his Bachelor of Arts in History from The Catholic University of America and his Master of Architecture from the University of Notre Dame School of Architecture.

Rob has a thorough attention to detail that has served him well in both design and in his role as project manager. He recently oversaw the renovation and expansion of the Student Health and Wellness Center at St. Andrew’s School (Delaware) and was a key member of the design team for the Abbott Dining Hall transformation at The Lawrenceville School. By far, though, his most impressive undertaking at VMA was the management of The Commons at Villanova University which opened in mid-2019. He is currently working with another local university on a similarly complex project as well as a series of improvements to the historic campus of Bryn Mawr Presbyterian Church.

In his free time, Robert enjoys working on his 1932 “Booker Built” Brick Colonial home and getting outside to explore Delaware’s parks.